Switched On: A moving experience 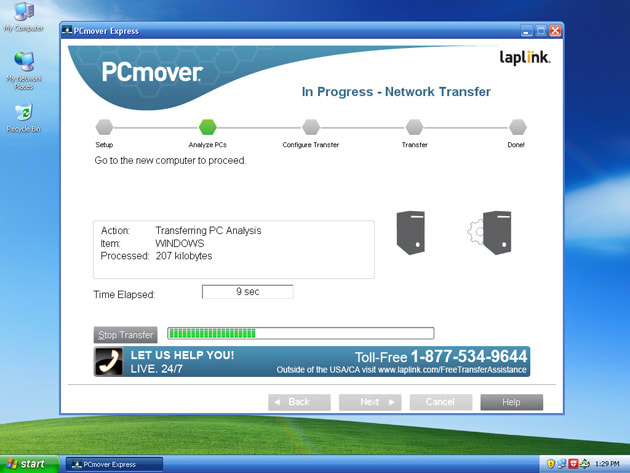 Microsoft really wants Windows XP holdouts to upgrade before official support ends in a month's time, and it's providing some last-minute incentives to get those people moving forward. The company will soon let XP users download a free copy of Laplink's PCmover Express to migrate their data to newer Windows releases. The crew in Redmond isn't just hoping that users will find the tool and update on their own, though. It plans to send an end-of-support notification to most XP users on March 8th; if they didn't already know about the deadline, they likely will by this weekend. Microsoft can't force its customers to use modern software, but these latest steps will at least make its intentions clear.

Source: Windows Experience Blog
In this article: laplink, microsoft, migration, pcmoverexpress, software, windows, windowsxp
All products recommended by Engadget are selected by our editorial team, independent of our parent company. Some of our stories include affiliate links. If you buy something through one of these links, we may earn an affiliate commission.