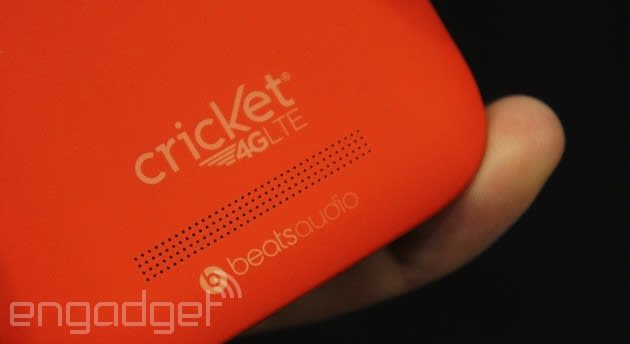 AT&T's buyout of Leap Wireless is clearly going more smoothly than its failed bid for T-Mobile. The FCC has just approved the Leap acquisition, leaving only the Department of Justice's A-OK between AT&T and its dreams of additional spectrum. However, the carrier will have to abide by some conditions if it wants all that extra bandwidth. AT&T will have to launch LTE on Leap's unused airwaves no later than a year after the deal wraps up; the provider must also roll out LTE in parts of Texas within 18 months, offload some spectrum in the state and maintain roaming deals while Cricket's network is running. These kinds of requirements are par for the course in wireless mergers, though, and we suspect that it won't be long before AT&T has yet another company under its belt.

Via: Phone Scoop
Source: FCC
In this article: acquisition, approval, att, carrier, cricket, fcc, leap, leapwireless, mobilepostcross, wireless
All products recommended by Engadget are selected by our editorial team, independent of our parent company. Some of our stories include affiliate links. If you buy something through one of these links, we may earn an affiliate commission.