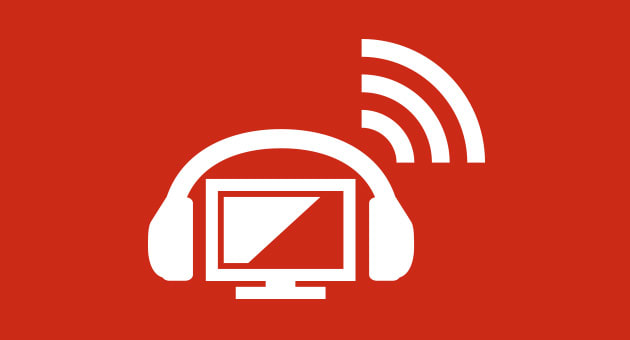 Keeping it real used to be the goal, but now it seems that real reality just isn't that interesting anymore. Virtual reality, on the other hand, that's taken the tech world by storm lately. Both Sony and Oculus demoed their latest VR wares at GDC last week, and this week Facebook decided to drop some big news. The social network has just purchased Oculus VR for a whopping $2 billion. Ben and Richard dig into the positive and potentially negative aspects of this deal and what it could mean for the future. On top of that, Netflix decides to pay ISP tolls for its heavy bandwidth use, while AT&T feels that these things are really the subscribers' problem. It's a complicated web of news these days, but luckily you have the Engadget HD Podcast to help break it down into a more digestible format.