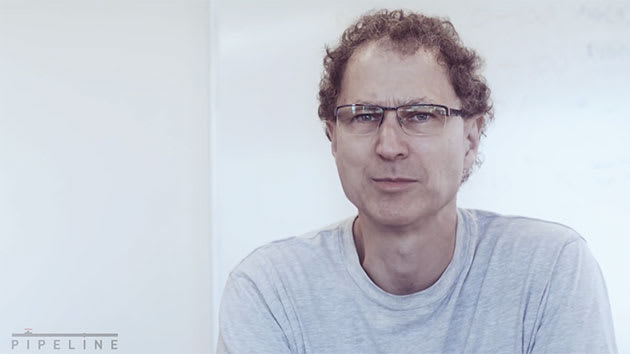 As it turns out, not everyone is bummed that Oculus VR will soon fall into Facebook's gaping maw. Valve's Michael Abrash -- one of the most notable names in the company's ambitious VR group -- just announced that he's joined Oculus as its new chief scientist. After long stints as a developer (he worked on Quake and Windows NT, among other things) and technical writer, Gabe Newell finally convinced Abrash to join Valve in 2011. It didn't take long for him to start dishing out the good stuff, either. Since then, he's been tackling the difficulties of making VR truly work... and trying to deal with the very real possibility that VR would never be as pervasive or as meaningful as it could be. But now? He's confident that VR can become "the Final Platform -- the platform to end all platforms." And it's all because of Facebook.

"Facebook's acquisition of Oculus means that VR is going to happen in all its glory," Abrash wrote. "The resources and long-term commitment that Facebook brings gives Oculus the runway it needs to solve the hard problems of VR -- and some of them are hard indeed." While we may never get that Oculus-friendly version of Minecraft, at least one brilliant guy thinks we're on the verge of something great. We'll soon see how right he is.

Via: TechCrunch
Source: Oculus VR Blog
In this article: facebook, michaelabrash, oculus, oculusvr, valve, virtualreality, vr
All products recommended by Engadget are selected by our editorial team, independent of our parent company. Some of our stories include affiliate links. If you buy something through one of these links, we may earn an affiliate commission.