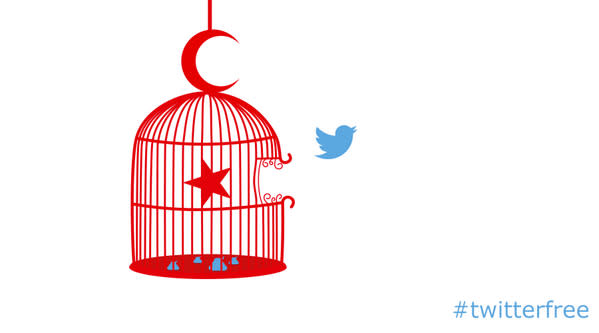 It's official: Turkey's Twitter ban has officially come to an end. The country's high court ruled that the ban was unconstitutional just yesterday, and access to the service was finally restored this morning after two weeks of social silence. In case you hadn't been following this odyssey, Turkish Prime Minister Tayyip Erdogan promised to "root out" the service after recordings of reportedly corrupt government officials made the rounds ahead of nationwide elections.

Savvy users managed to bypass the block with tools like Tor, but Erdogan seems to have gotten what he wanted anyway: his party trounced the competition in municipal polls held over the weekend. Censorship is as powerful a tool as ever, sad to say. Twitter wasn't the only social service that came under fire, as YouTube was blocked once illicit recordings of a high-level meeting about sending troops into Syria began to circulate. At this point there's no word on when access will be reinstated, though this isn't the first time YouTube has fallen into the country's crosshairs: it was blocked between 2007 and 2010 because it hosted videos critical of Turkey's founder, Ataturk.

In this article: ban, censorship, turkey, twitter
All products recommended by Engadget are selected by our editorial team, independent of our parent company. Some of our stories include affiliate links. If you buy something through one of these links, we may earn an affiliate commission.