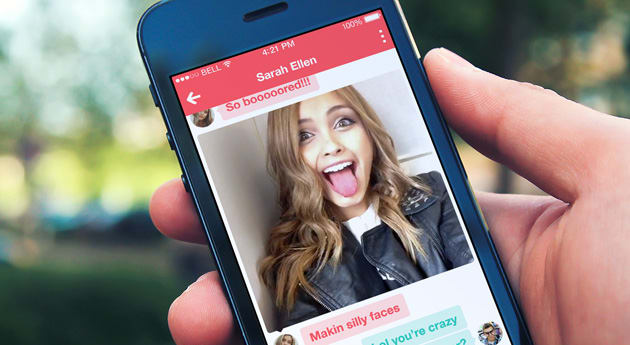 Vine isn't just about sharing six-second videos anymore. The Twitter-owned service has just launched a messaging feature that lets you reach out to friends through either videos or text messages. It's not very sophisticated at this stage (there's no true group chat, for instance), but you can send videos to anyone in your smartphone's contacts, whether or not they've installed a Vine app. Android and iOS users can get chatty today, but there's no word on a corresponding Windows Phone update. Wherever Vine goes from here, it's apparent that the service wants to be more than just entertainment -- it would like to be a complete social platform.

Source: Vine, App Store, Google Play
In this article: android, app, chat, ios, messaging, mobilepostcross, smartphone, SocialNetworking, twitter, vine, vinemessages
All products recommended by Engadget are selected by our editorial team, independent of our parent company. Some of our stories include affiliate links. If you buy something through one of these links, we may earn an affiliate commission.