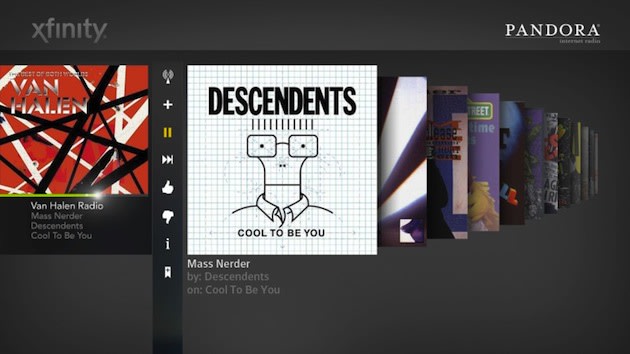 The day before their executives go in front of the Senate Judiciary Committee, Comcast and Time Warner Cable have filed joint FCC applications for their merger. Available as a blog post from Comcast EVP David Cohen or a 180 page Public Interest Statement, it carefully explains why two giants in the TV and internet business joining to become one, bigger, giant, works in everyone's best interest. It's worth a read, especially if you want to hear good things about anyone who competes with Comcast or Time Warner Cable. While we didn't spot a direct reference to Reed Hasting's issues with "weak" net neutrality, the Netflix CEO is quoted for praising Comcast's X1 platform. 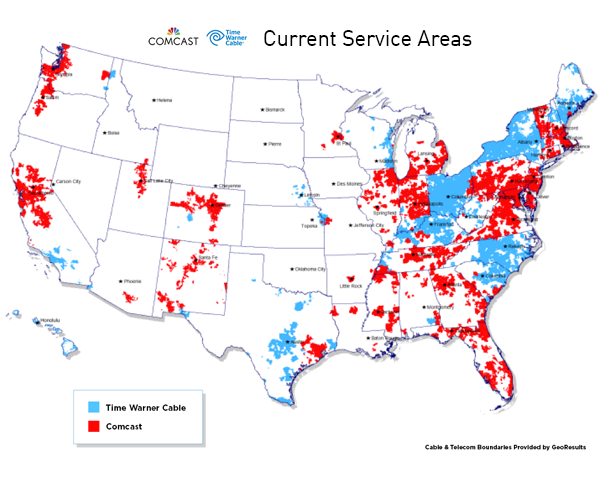 In the blog post, Cohen argues the merger will extend net neutrality, since former Time Warner Cable customers will fall under the agreement Comcast made when it purchased NBC. Discussion of the suddenly controversial peering market is saved for the PDF, where the two boldly claim "there is no plausible basis to conclude that the combination of Comcast and TWC will harm competition in any market for peering and transit services." A key part of their pro-merger arguments is that Comcast and TWC already don't compete in the areas covered, but as the New York Times notes, that's the result of government-granted local monopolies in TV. For TV, Comcast says it can offer Time Warner Cable customers more services, more options whether live or on-demand, and better technology upgrades on the back end to increase capacity and quality. 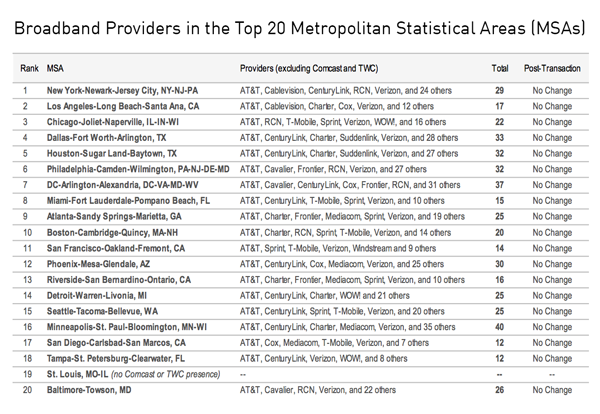 Still, internet connections are both the focus of the deal and much of the scrutiny it will be under. One of the images (above) lays out alternate ISP options in many of the largest markets a joint Comcast/TWC covers. There's also a large portion of the filing spent laying out competition from DSL, Google Fiber, wireless broadband and internet services like Amazon and Netflix. Skeptical? You're not alone, as Senator Al Franken has detailed his concerns about the merger, while the CEO of consumer advocacy group Public Knowledge will join Cohen and others in front of the Senators tomorrow at 10AM -- you can watch live on C-SPAN 3.

Source: Comcast / TWC Public Interest Statement (PDF), Comcast Voices Blog
Coverage: Public Knowledge, Politico, New York Times, Philly.com
In this article: comcast, fcc, hdpostcross, merger, PublicKnowledge, timewarnercable
All products recommended by Engadget are selected by our editorial team, independent of our parent company. Some of our stories include affiliate links. If you buy something through one of these links, we may earn an affiliate commission.