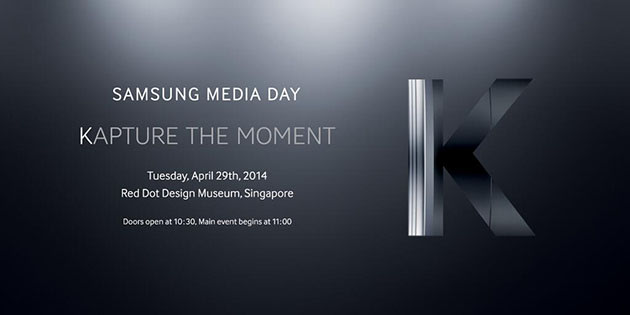 Samsung just posted a mysterious invitation for an April 29th event, but it'd be more intriguing if we hadn't already seen alleged specs and a picture (after the break) of the soon-to-be-revealed device. That'd be the Galaxy K Zoom, reportedly an Android 4.4.2 KitKat camera phone with a 20-megapixel 10X optical zoom and Xenon flash. The invite seems to confirm a change from Samsung's usual naming scheme of matching its flagship-du-jour, like last year's Galaxy S4 Zoom. That may be because the new device bears little resemblance to the current Galaxy S5, with the leaked specs showing a much milder quad-core 1.6GHz CPU and 4.8-inch, 720p screen. In case you missed all the qualifiers, none of this has been verified by Samsung, so don't get too excited (or not) until the end of the month. 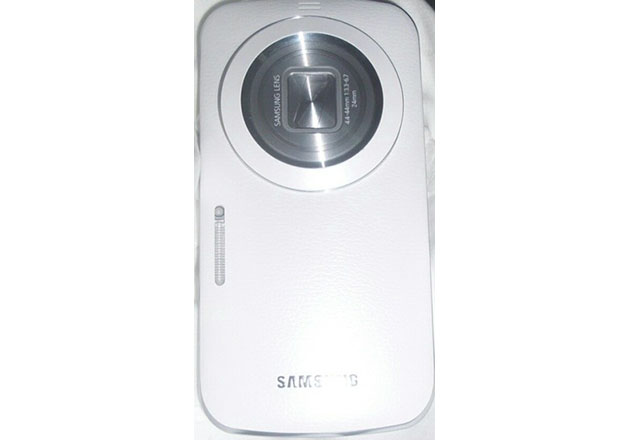 Source: Samsung Mobile (Twitter)
Coverage: PhoneArena
In this article: cameraphone, event, GalaxyK, GalaxyS5Zoom, invite, samsung
All products recommended by Engadget are selected by our editorial team, independent of our parent company. Some of our stories include affiliate links. If you buy something through one of these links, we may earn an affiliate commission.