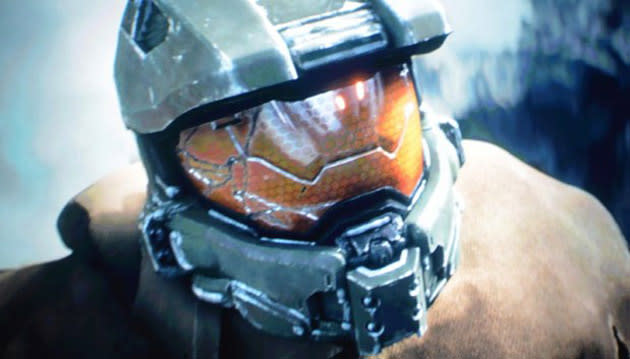 This is a pretty different project from the other Halo show in the works; that one's helmed by Steven Spielberg and is live action, whereas this sounds more like the digital Halo work we've seen in the past. Color us seriously surprised if this doesn't arrive alongside the release of a new Halo game; one of those is even planned for 2014! How about that!

In this article: halo, hdpostcross, microsoft, ridleyscott, xbox360, xboxone
All products recommended by Engadget are selected by our editorial team, independent of our parent company. Some of our stories include affiliate links. If you buy something through one of these links, we may earn an affiliate commission.