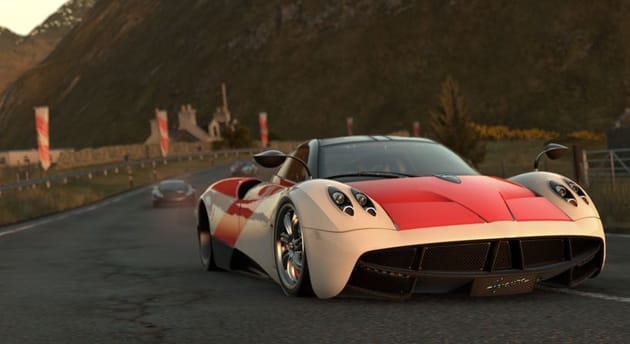 Evolution Studios may have missed its chance to make Driveclub a PlayStation 4 launch title (and a technology showcase) by quite a wide margin, but it at last has some firm release dates. The socially-savvy racing game should reach North America on October 7th, while Europeans will get it a day later. As Sony previously explained, the nearly year-long delay comes after Evolution went "back to the drawing board" to rework large parts of the game, taking on a new project leader in the process. Patience may prove to be a virtue in that case, although we don't envy Driveclub's odds of success when it's launching on a very, very busy day. The title now has to vie for attention with potential blockbusters like Alien: Isolation, Dragon Age: Inquisition and Middle-earth: Shadow of Mordor -- there's no certainty that gamers will have the cash to spare.

Via: Joystiq
Source: PlayStation Blog
In this article: driveclub, evolutionstudios, gaming, playstation, playstation4, ps4, racing, sony, video, videogames
All products recommended by Engadget are selected by our editorial team, independent of our parent company. Some of our stories include affiliate links. If you buy something through one of these links, we may earn an affiliate commission.