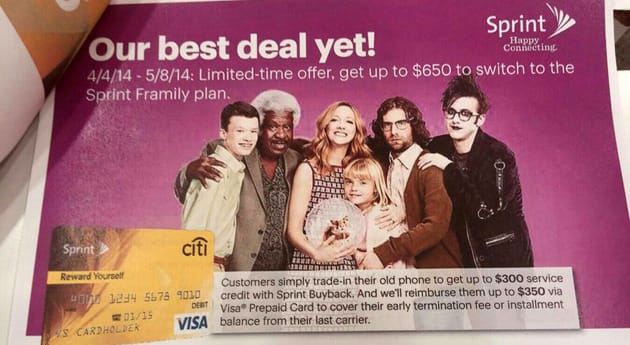 Now that T-Mobile has upped its game, Sprint is left as the only major US carrier still struggling with financial losses. That didn't get much better this quarter, as the company lost 364,000 pre-paid and 231,000 valuable postpaid customers. It says the losses were anticipated, and were largely due to widespread annoyance at disruptions to its service, caused by the ongoing overhaul of its network infrastructure. Whatever the reason, the end result was the same old story: It finished with a net loss of $151 million for the quarter. The good news, however, is that Sprint's losses seem to be getting smaller as time ticks on -- it actually lost four times as much money in the same period last year.

Source: Sprint
In this article: 2014, earnings, financials, loss, q1, sprint, subscribers
All products recommended by Engadget are selected by our editorial team, independent of our parent company. Some of our stories include affiliate links. If you buy something through one of these links, we may earn an affiliate commission.