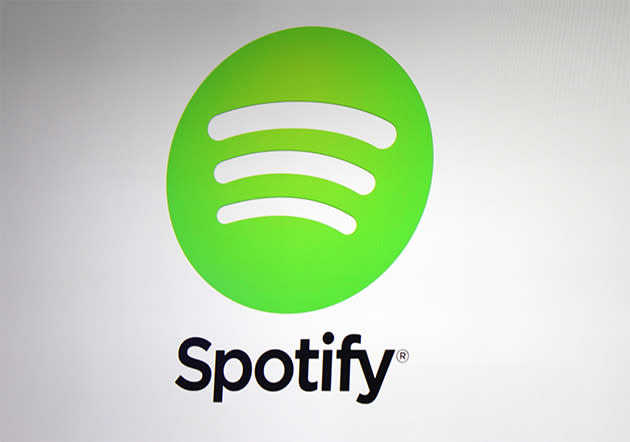 Sprint's holding a little shindig in New York, but it was a little lighter on the HD Voice detail than we expected. The carrier instead announced an exclusive tie-up with Spotify that'll give big swaths of subscribers the chance to rifle through the streaming-music service's hefty catalog.

Here's the skinny: If you're on one of Sprint's Framily plans, you get a six-month free trial of Spotify's premium plan (which boils down to ad-free music access, offline listening and the ability to actually choose the song you want to hear). You'll get a tidy little discount should you choose to stick with Spotify after the trial too, though your price break actually depends on how many other people on that plan subscribe with you.

Should between one and five of your Framily members go with Spotify premium after the trial, you all pay $7.99 a month. That figure dips to $4.99 per month if there are six to 10 premium subscribers with you, though that discounted rate expires after 18 months. And if you're not someone's Framily member? You still get a three-month extended trial, though you'll have to pay the usual $9.99 per month after that.

If this whole "streaming-music company ties up with wireless carrier" thing sounds a little familiar, it's because AT&T basically tried the same thing with Beats Music. Here's the thing, though: Beats Music offers a Family Plan for up to five users, which seems to make way more sense within the context of multi-person wireless plans. Even with the discount, one Spotify-loving household could be paying for multiple streaming subscriptions at the same time. Then again, Spotify has been fighting the notion of group plans for years now -- it's no surprise to see it stay the course.

In this article: carrier, mobilepostcross, spotify, sprint, streaming
All products recommended by Engadget are selected by our editorial team, independent of our parent company. Some of our stories include affiliate links. If you buy something through one of these links, we may earn an affiliate commission.