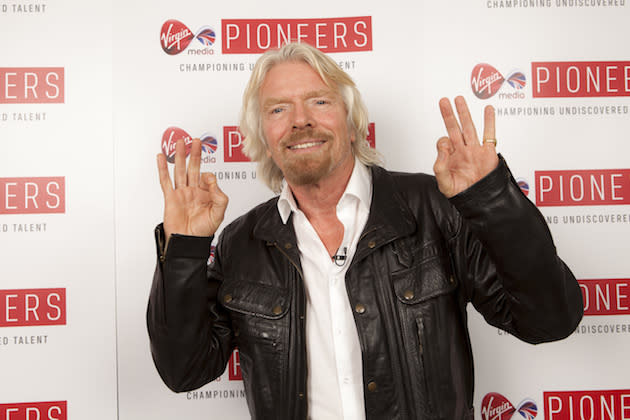 Virgin Media has operated as a virtual mobile operator for some time now, but had never combined smartphone plans into the cost of its TV, phone and broadband deals. That's all about to change, however, after the company confirmed today it will launch a new range of bundles that will form the first true 'quad-play' packages in the UK. The packages will start at £35 with a mobile SIM (also excluding line rental) and are marketed under names like Big Kahuna and Big Bang. You'll get unlimited calls and texts but not data -- that's only applicable to VIP Tariffs, which do not come as part of the new bundles. Before today, it looked like BT was going to become the first provider to go all in, after it signed a deal with EE to provide connectivity for its own-brand 4G network. While the telecommunications giant is expected to roll out consumer packages later this year (returning to the mobile industry after it sold Cellnet back in 2001), it will now come to market some time after one of its major rivals. It could even be pipped to the post by Sky, which is rumoured to be exploring a deal with Vodafone. Virgin's quad-play packages are now available to existing customers and will roll out to the rest of the UK in June.

In this article: broadband, mobile, mvno, packages, quad play, tv, virgin, virgin media
All products recommended by Engadget are selected by our editorial team, independent of our parent company. Some of our stories include affiliate links. If you buy something through one of these links, we may earn an affiliate commission.