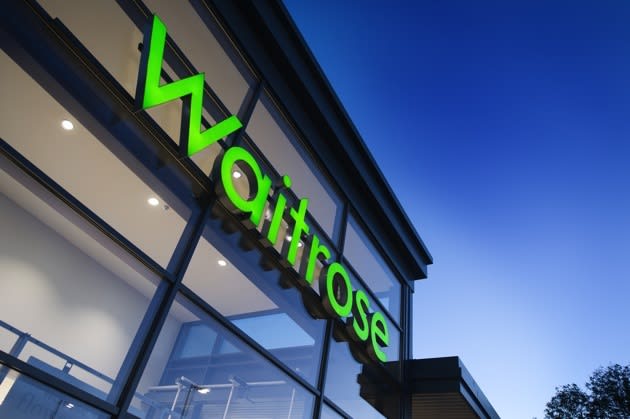 Apple's Bluetooth-based iBeacon technology looks set to enrich in-store shopping experiences, so it should come as no surprise that two of Britain's biggest supermarkets are looking to see what it's all about. Mirroring pilots by their counterparts in the US, Tesco and Waitrose have commenced trials that deliver location-sensitive notifications and offers to shoppers via their smartphone without the need for GPS. Tesco began trialling in its Chelmsford store in April, issuing messages to customers to remind them to pick up pre-ordered goods. Waitrose started using the technology at its new experimental Swindon store last week, using iBeacon to alert shoppers to promotions when they're near a particular aisle or food counter. Unlike its rival, Tesco has said it will holding off using beacons to issue marketing messages (including promotions) over fears it could scare customers away. Whether or not iBeacons will make their way to more supermarket stores across the UK depends on the outcome of the trials. However, the technology has seen strong early backing, suggesting your local store could one day begin sending you tailor-made notifications and offers.

Source: Marketing
In this article: apple, bluetooth, ibeacon, location, mobilepostcross, tesco, waitrose
All products recommended by Engadget are selected by our editorial team, independent of our parent company. Some of our stories include affiliate links. If you buy something through one of these links, we may earn an affiliate commission.