Microsoft's 'Your Phone' screen mirroring app is down 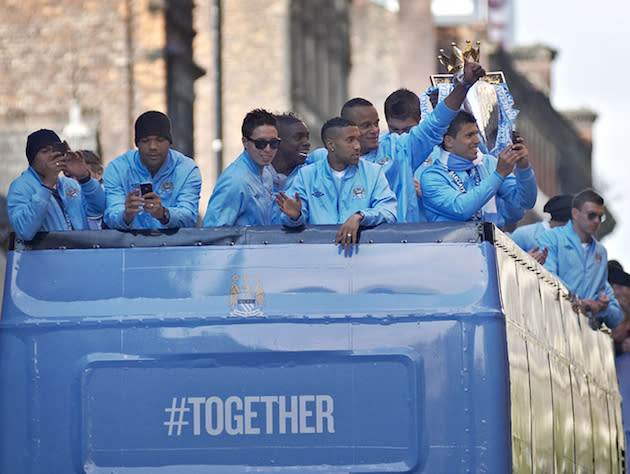 Sky's Now TV streaming service has experienced its fair share of issues in recent months, but today it couldn't have picked a better time to leave users in the lurch. While previous hiccups took the premiere of Game of Thrones offline, Sky Sports streaming went down just minutes before the final ten games of the Premiership season kicked off. That meant many were left without the chance to watch Manchester City secure their second title in recent years. To save face, Sky has begun contacting all Sports Pass customers to issue refunds, whether they were affected or not. While Entertainment subscribers can gain access to Sky's crown jewels for £4.99 a month, Sky protects its TV sports revenue by pricing a one-off Sky Sports Pass at £9.99 per day. The broadcaster will have lost a significant chunk of change trying to put things right, but it may need to invest more in its streaming infrastructure if it wants to stop customers from switching off completely.

In this article: down, football, hdpostcross, now tv, refund, sky, sky sports, streaming
All products recommended by Engadget are selected by our editorial team, independent of our parent company. Some of our stories include affiliate links. If you buy something through one of these links, we may earn an affiliate commission.