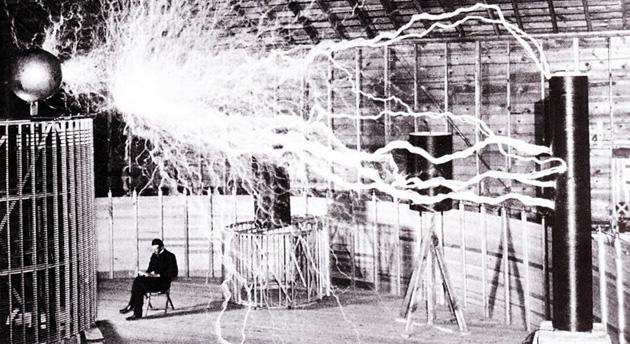 You may recall The Oatmeal's (aka Matthew Inman's) fundraising campaign to save Nikola Tesla's former lab and get a museum built in the electrical pioneer's honor. Well, it only partly succeeded; while the money was enough to rescue the property, Inman realized that it would take at least $8 million to build and maintain an actual museum. Thankfully, a little serendipity is coming his way. Following a public plea from Inman, Tesla Motors chief Elon Musk now says that he'll be "happy to help" make the museum a reality and pay tribute to his company's namesake.

The electric car maker tells us that it doesn't have any more details to share at this stage, but Inman is understandably over the moon; he and many others feel that Thomas Edison stole the limelight that Tesla deserves. Tesla is responsible for discovering alternating current, resonant frequencies and the technology that ultimately led to the modern electric vehicle. In that respect, Musk's support for a museum is bringing things full circle and giving credit to the man that made his business possible.

@elonmusk THANK YOU SO MUCH! I want to hug you so hard right now it causes mild brain damage!

In this article: electricity, elonmusk, matthewinman, museum, nikolatesla, science, tesla, teslamotors, transportation
All products recommended by Engadget are selected by our editorial team, independent of our parent company. Some of our stories include affiliate links. If you buy something through one of these links, we may earn an affiliate commission.