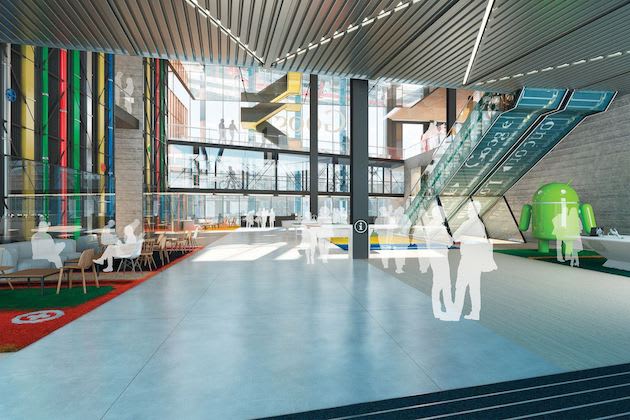 For Google, when it comes to building a new home, it doesn't matter how long it takes as long as it's been done right. After the search giant halted plans to break ground on its new 950,000 square foot Kings Cross HQ at the last minute, it now looks like Google employees won't be able to enjoy perks like running tracks, connected cycling ramps and swimming pools until at least 2017. That's according to the company which had been contracted to build the new HQ but which has now been left in the cold while everything goes back to square one. Part of the reason for Google's change of heart may be a desire to match the look of its new 1.1 million square foot Googleplex in California. Despite the company's massive global footprint, the new London and Mountain View developments are set to become the first built-by-Google buildings that it'll be able to call home.

Source: City AM
In this article: google
All products recommended by Engadget are selected by our editorial team, independent of our parent company. Some of our stories include affiliate links. If you buy something through one of these links, we may earn an affiliate commission.