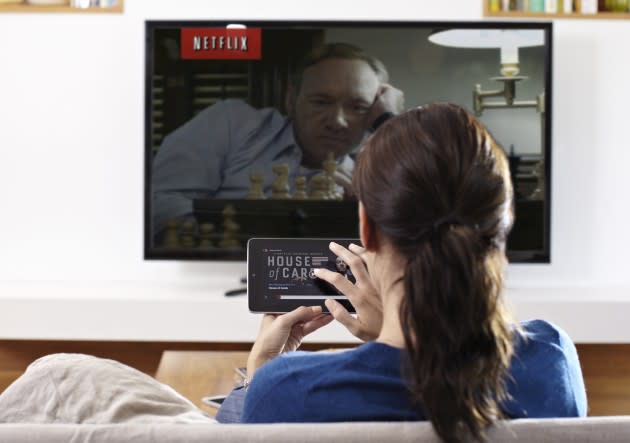 Netflix has been talking about plans to expand its footprint in Europe for months and tonight it's announced the new additions: Germany, Austria, Switzerland, France, Belgium and Luxembourg. All six are due to launch the streaming movie and TV service in late 2014, although prices, exact launch dates and of course, content selections will be revealed later. The only bad news? They're all coming too late to get grandfathered in under the old rates for two years. Currently, Netflix is available in the US, Canada and across Latin America, and to Europeans in the UK / Ireland and several Nordic countries.

In this article: france, germany, hdpostcross, netflix
All products recommended by Engadget are selected by our editorial team, independent of our parent company. Some of our stories include affiliate links. If you buy something through one of these links, we may earn an affiliate commission.