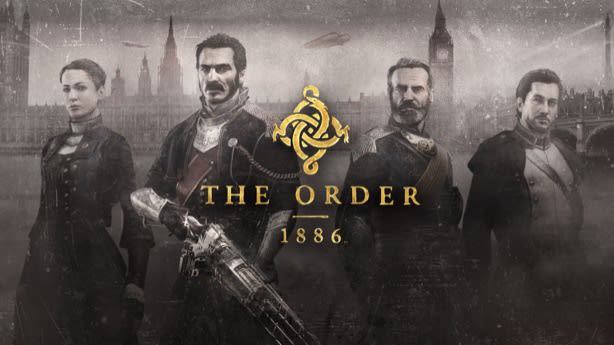 The PlayStation 4's visually extravagant third-person shooter, The Order: 1886, has been delayed until "early" 2015 – or about 129 years after a group of gun-toting knights embarked on a quest that many excitable historians said would definitely, definitely be adapted into a video game one day.

The Order: 1886 follows Sir Galahad and three other knights who have adopted the names of King Arthur's noble warriors. Relying on a mysterious substance called "Black Water" to extend their powers and lifespans, the knights must quell an uprising and battle the monsters that emerge from the foggy alleys of an alternate-history London. The game is being developed by Ready at Dawn, the studio best known for bringing the God of War series to Sony's PlayStation Portable, and Sony Santa Monica.

For more on The Order: 1886, make sure to watch Joystiq's video preview featuring new footage and impressions of our time playing the PlayStation 4 exclusive.

9
[Image: SCEA]
In this article: delay, playstation, ps4, ready-at-dawn, the-order-1886
All products recommended by Engadget are selected by our editorial team, independent of our parent company. Some of our stories include affiliate links. If you buy something through one of these links, we may earn an affiliate commission.