The next great indie game is about the dragon apocalypse 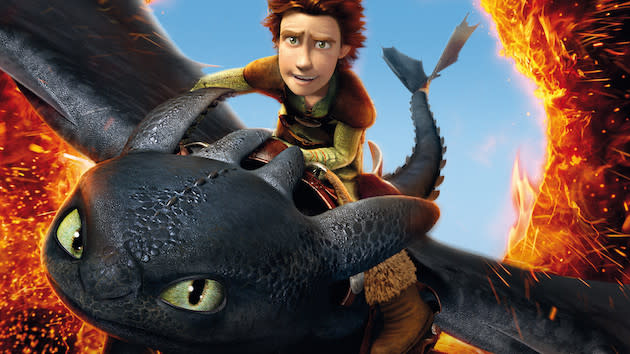 The relationship between Netflix and DreamWorks is one that just keeps on giving. Accordingly, the video-streaming giant has announced that it is partnering with the studio yet again, this time to bring DreamWorks Dragons to the platform as an original series for kids. Dragons, based on the popular How to Train Your Dragon franchise, will debut next year on Netflix and is said to "bridge the gap" between the first feature film and the sequel that's slated to premiere this summer. Previously, the TV series had made Cartoon Network its home, with a total of 40 episodes split between two seasons.

Netflix says that the idea to work with DreamWorks Animations on securing the exclusivity of Dragons was a no-brainer, as it believes that these are a "beloved set of characters" and kids "will be enjoying them for years to come." When it arrives in 2015, DreamWorks Dragons is going to be available worldwide, including places across the globe where Netflix is due to launch later this year.

In this article: Dragons, DreamWorks, DreamWorks Dragons, hdpostcross, How to Train Your Dragon, HowToTrainYourDragon, Kids, Netflix, Original Series, OriginalSeries
All products recommended by Engadget are selected by our editorial team, independent of our parent company. Some of our stories include affiliate links. If you buy something through one of these links, we may earn an affiliate commission.