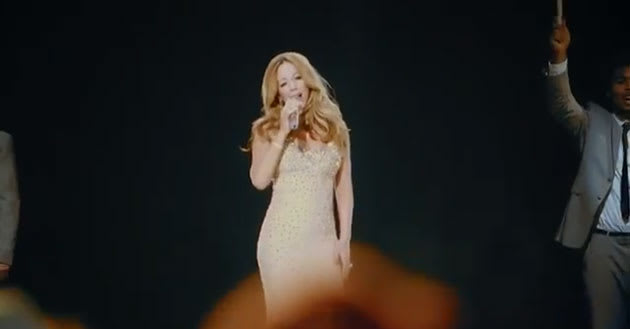 We've offered up the details about holographic live appearances, and now it's time to kick back and take in a few. Jump in the gallery below for performances from Michael Jackson, Tupac, Mariah Carey and more. There's also a feat from Sir Richard Branson allowing him to be in two places at once and a rather odd appearance from Al Gore. 13
In this article: hologram, hologramperformances, live, performance, video
All products recommended by Engadget are selected by our editorial team, independent of our parent company. Some of our stories include affiliate links. If you buy something through one of these links, we may earn an affiliate commission.