Latest in Cease and desist 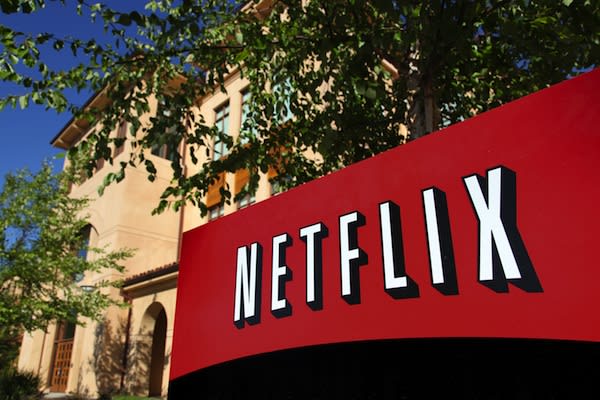 In this digital age, it can be nice to receive a letter. Not so much if you're Netflix, and the letter is a cease and desist from an angry Verizon. The contents of said letter are in relation to claims from Netflix (as published on Quartz) that error messages some customers on Verizon were receiving were due to their ISP, and not its own infrastructure. The actual error read "The Verizon network is crowded right now." Verizon on the other hand claims there's "no basis" for the movie streaming service to assert that the errors are coming from its end, but stops short of suggesting it's actually Netflix that's at fault. Barely a month after that deal for direct access, and already the relationship seems to be turning sour.

Update: Netflix has fired back, explaining that "This is about consumers not getting what they paid for from their broadband provider. We are trying to provide more transparency, just like we do with the ISP Speed Index, and Verizon is trying to shut down that discussion."

Source: CNBC
Coverage: Engadget (Forums), Recode
In this article: cease and desist, connection, error message, hdpostcross, lawsuit, netflix, poll, streaming, verizon, wedgies
All products recommended by Engadget are selected by our editorial team, independent of our parent company. Some of our stories include affiliate links. If you buy something through one of these links, we may earn an affiliate commission.