Alamo Drafthouse will test its own version of MoviePass 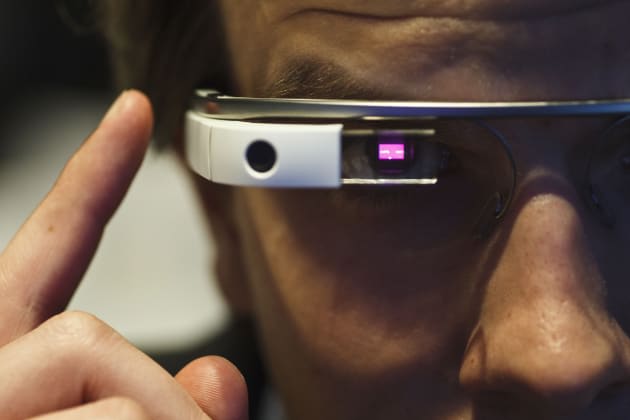 If you're one of the few people in the country with a prescription Google Glass headset, you might want to keep extra glasses handy for when you go to the movies. First, some guy got booted from an AMC theater on the suspicion he was recording the film (he wasn't), and now a different theater chain has outright banned the headset. That theater company is Alamo Drafthouse, which operates in five (soon to be six) states and like AMC, it's trying to cut down on piracy. Indeed, the company's CEO Tim League said in a tweet that Glass specifically won't be allowed in auditoriums once the lights dim for previews. Fortunately, at least, you can continue to wear your headset while the house lights are up, or when you leave the screening room for a popcorn run. Once the movie starts, though, you'd better be wearing proper glasses, lest you get pegged as a movie bootlegger.

.@macjaeh @gay4soccer policy only about piracy concerns. But on a personal level, I advocate turning off distractions during a movie.

Via: CNET
Source: Tim League (Twitter)
In this article: alamo, Alamo Drafthouse, AlamoDrafthouse, google, google glass, googleglass, hdpostcross
All products recommended by Engadget are selected by our editorial team, independent of our parent company. Some of our stories include affiliate links. If you buy something through one of these links, we may earn an affiliate commission.