Latest in Game of thrones

'Game of Thrones' creators' Star Wars movie is coming in 2022 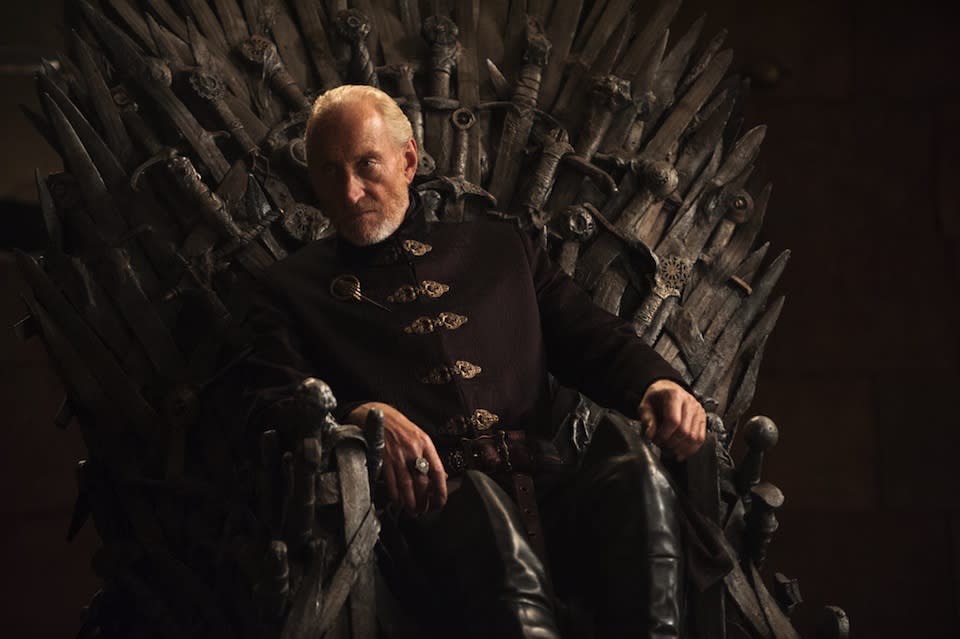 This week the NBA Finals and NHL Finals could both come to an end, but the finale we think most of you will be watching is Game of Thrones. Episode #40 is titled "The Children" and is the longest one HBO has aired yet. The showrunners promise this is one of the best episodes yet, and that it will break the show's pattern of a big bang in the penultimate episode followed by a relatively quiet finale. Beyond that, there aren't many videogame releases this week while everyone's eyes are on E3 2014, but Blu-ray include the first season of the new Cosmos, True Detective, and Tim's Vermeer. Oh, and some tiny event called the FIFA World Cup (the US team plays its first game Monday afternoon). Check after the break for a list of what's new this week plus a few trailers, and drop a note in the comments if you see any highlights we've missed.

In this article: game of thrones, hdpostcross, le mans, listings, MustSeeHdtv, video, worldcup
All products recommended by Engadget are selected by our editorial team, independent of our parent company. Some of our stories include affiliate links. If you buy something through one of these links, we may earn an affiliate commission.