The FCC voted to approve the T-Mobile-Sprint merger 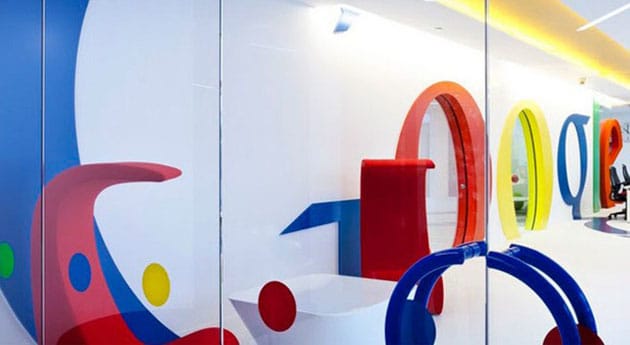 A minor Canadian court dispute has resulted in a judge's far-reaching decision that Google must block a website's search results worldwide, not just in Canada. It arose from a case involving a company that stole its ex-partner's intellectual property and fled abroad to sell pirated equipment online. Following a court order, Google Canada pulled the rogue firm's search results, but it put up new sites faster than they could be erased. As a result, a judge ordered Google to spike all its links worldwide -- an unprecedented ruling against a search company. Google said that it would appeal to BC's highest court, claiming the judge overstepped her jurisdiction. Many legal critics also found the ruling puzzling, saying it could set a legal precedent limiting the right to free speech.

As the NYT pointed out, the judge oddly didn't order Bing, Yahoo or another search providers to pull the results, however. There's also the thorny question of whether search sites should be held accountable for the illegal actions of others, any more than property managers are responsible for shady handbills. More importantly, many have pointed out that if such rulings stick, rogue nations could use them as an excuse to stifle free speech. Either way, along with the the EU's recent ruling that Google must strike individual search results on demand, it's one more headache for Google.

Via: NY Times (Paywall)
Source: Supreme Court of British Columbia
In this article: Block, Court, google, Judge, SearchResults, Websites
All products recommended by Engadget are selected by our editorial team, independent of our parent company. Some of our stories include affiliate links. If you buy something through one of these links, we may earn an affiliate commission.