Google makes it easier to sign up for advanced hacking protection 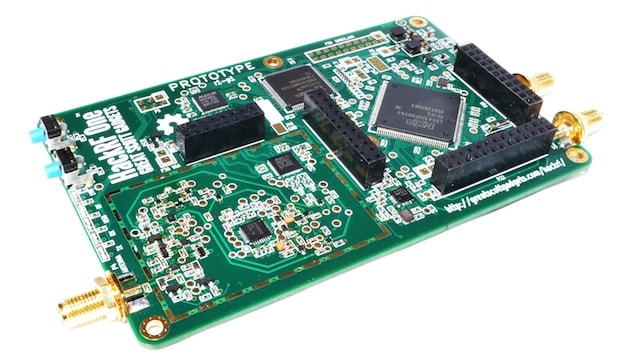 Over the past year, we've learned of the many techniques the NSA has used to tap into global communications. However, Edward Snowden's document leaks didn't just uncover the gadgets the agency used, they also gave security researchers the necessary insights to develop their own. After the NSA's classified Advanced Network Technology catalogue was published, Michael Ossmann and his team set about recreating two of its approved radio-based surveillance devices: one that could be fixed to a computer's monitor connector to send on-screen images and another that can be fixed to a keyboard cable to collect keystrokes.

Before, nobody knew how the so-called "retro reflectors" worked, but armed with NSA documentation, Ossmann and co. were able to create their own tiny transistor-sized devices that could surreptitiously transfer wireless data to a nearby radio point (much like the NSA is reported to have done). For reference: intelligence officers can use radio-based trackers to monitor computers that are not connected to the internet. Now that the NSA tech is no longer a mystery, Ossmann intends to educate others about how the NSA's bugs operate so they can be protected against in the future. He's due to present his findings at the Defcon hacking conference in Las Vegas in August, alongside many other experts who have found ways to expose and rebuild the agency's technology.

Source: New Scientist
In this article: hacking, leaks, nsa, radio, reverse engineer, snowden, surveillance
All products recommended by Engadget are selected by our editorial team, independent of our parent company. Some of our stories include affiliate links. If you buy something through one of these links, we may earn an affiliate commission.