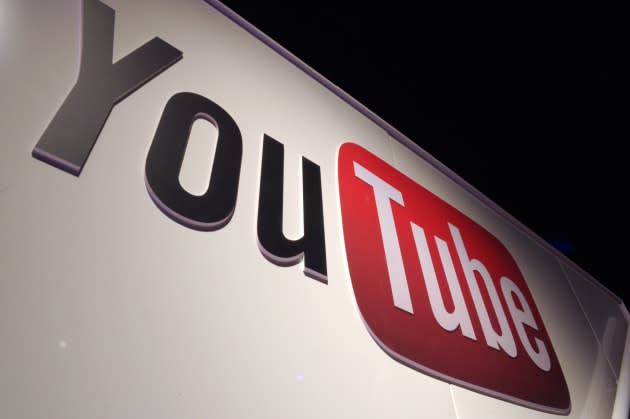 YouTube is about to get a whole lot better, with a slew of new features freshly announced at this year's VidCon. Google's video wing will soon get support for clips running at 48-and-60 frames-per-second, which should be perfect for video game footage that you've captured an uploaded from your PlayStation 4 or Xbox One in addition to those 1080p60 game trailers that are quickly becoming the norm. You'll have to make sure 1080p resolution is selected to get the benefit of the higher frame-rate, naturally, and we've embedded a sample after the break. Customizable and, as the YouTube Creators blog post tells it, prettier-looking annotation cards as well as some new tools that your fans can use are en route, too. What are those? Well, viewers will soon be able to drop you a few bucks here and there so you don't have to rely on ad revenue alone.

Also, if you don't, say, speak Polish but a large chunk of your viewership is in the land of kielbasa and pirogi, foreign-language-fans can submit their own translations based on the captions or subtitles that you've made. What's more, the YouTube Creator Studio mobile app is out now for Android, and it gives access to analytics data including real-time estimated views. Apple fans will have to wait a "week or two," according to the YouTube Creators Twitter account.

That's not all, either, folks. To make adding a soundtrack to your magnum opus a little easier, YouTube is also providing some 7,500 royalty-free sound effects and background music tracks too and they're available right this instant. It seems like the only thing that could hold anyone back from internet-video stardom now is, well, themselves.

60 FPS: Motion-intense videos will look even better on @YouTube when we launch support for 48 and even 60 frames per second, coming soon.

In this article: 48fps, 60fps, google, hd, hdpostcross, mobilepostcross, vidcon, video, youtube
All products recommended by Engadget are selected by our editorial team, independent of our parent company. Some of our stories include affiliate links. If you buy something through one of these links, we may earn an affiliate commission.