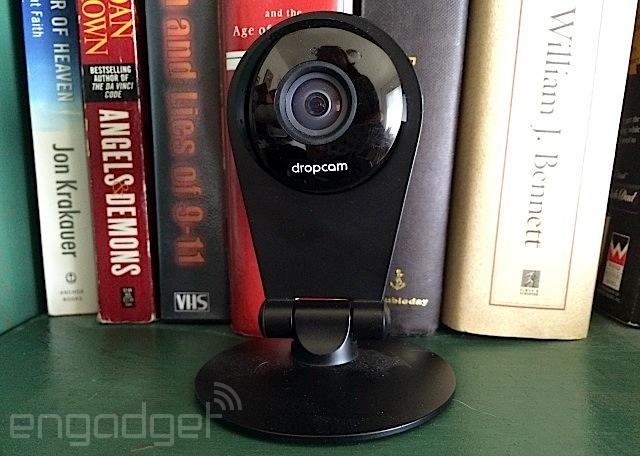 The upside to connected devices is pretty obvious: From smart thermostats to smartphone-controlled light bulbs, these gadgets have the potential to make our lives easier. There is a downside, though and it's a pretty significant one; with so many companies trying their hands at the Internet of Things, there's an ever-growing list of protocols for getting gadgets connected. And considering that the IoT market is projected to reach 212 billion devices by 2020, it's pretty much guaranteed to be a huge mess if products continue to run independently of each other. One universal spec allowing interoperability across all kinds of devices would help to simplify things, and that's what Intel, Dell, Samsung and other tech giants hope to achieve with the just-announced Open Interconnect Consortium.

Another IoT consortium, you ask? Truth be told, there are already several groups pushing for standards in this space. LG, Qualcomm and others have put their weight behind the AllSeen Alliance, and Intel's even involved in another called the Industrial Internet Consortium, which addresses the architecture and data requirements for connected machines on a larger scale. The new OIC, on the other hand, is more concerned with consumer and enterprise use cases (at least for the time being), and it will produce an industry standard to improve device-to-device connectivity. According to Intel, the participating companies will develop a certification program along with the new IoT protocol spec. The OIC will initially focus on open-source code for smart home and office scenarios, with specs tailor-made for connected cars and the healthcare industry to follow. For consumers, though, the bottom line is that connected devices could someday be sold with a OIC sticker on the package, letting you know that the smart door lock you're eyeing meets the consortium's requirements for interconnectivity.

In this article: intel, internet of things, interoperability, IOT, samsung
All products recommended by Engadget are selected by our editorial team, independent of our parent company. Some of our stories include affiliate links. If you buy something through one of these links, we may earn an affiliate commission.