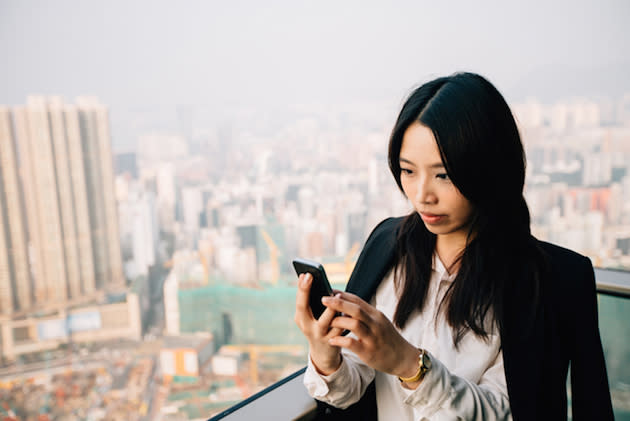 Silent Circle's mobile apps have helped make calls, messages and storing contacts more secure, but to enjoy its encryption benefits other people would need to use the same service. That could no longer be a problem for some, after the company announced its expanding its Silent Phone service to let users make truly private calls to non-Silent Circle members worldwide. While some users have been able to use the iOS and Android apps to make calls to standard mobile and landlines, like you would with Skype or Viber, Silent Circle's encrypted "Out-Circle" calling service was limited to users in a select number of countries. From today, subscribers enrolling in the service will be given a unique ten-digit Silent Phone number to make and receive calls in 79 countries without a roaming charge in sight. If you've ordered the Blackphone, you will, of course, be pre-subscribed to Silent Phone (although you'll have to set up Out-Circle separately) and the company's other anti-surveillance services. Starting at $12.95 for 100 minutes, Out-Circle isn't the cheapest package out there, but you can't put a price on privacy, right?

In this article: android, blackphone, encryption, ios, out-circle, privacy, secure, silent circle, silentcircle
All products recommended by Engadget are selected by our editorial team, independent of our parent company. Some of our stories include affiliate links. If you buy something through one of these links, we may earn an affiliate commission.