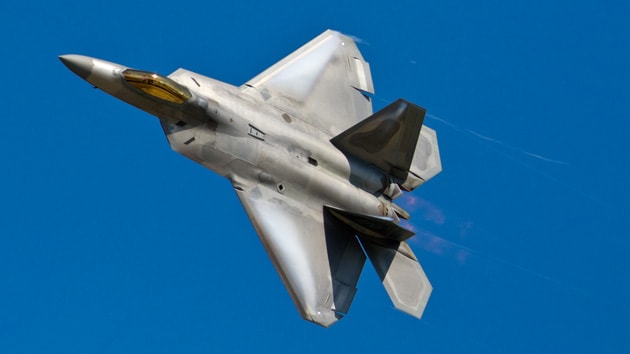 The US isn't done throwing the book at alleged Chinese industrial spies. The Department of Justice has charged a Chinese executive living in Canada, Su Bin, with stealing sensitive info for Boeing and Lockheed Martin warplanes like the C-17 cargo hauler and F-22 fighter. Reportedly, Su partnered with two people to hack into the aircraft makers' networks and either pass along or sell any secrets to interested parties in China. Unlike other targets of the DOJ's wrath, though, it appears that Su was more concerned about profit than helping any government intelligence efforts. While he was handing over data to state-owned aviation firms, he complained of "stingy" buyers and was willing to take a long time to hash out a deal -- not exactly the hallmarks of a government-backed spy.

Neither Su's lawyer nor the Chinese government are commenting on the case. However, there's an already an extensive amount of email evidence; the odds aren't high that the exec will emerge unscathed from the impending court battle. Whatever happens, it's safe to say that the charge won't do much to ease tensions between China and the US over cyberspying.

Source: Wall Street Journal
In this article: aviation, boeing, china, departmentofjustice, espionage, hack, hacking, intelligence, justicedepartment, lockheedmartin, spying, subin, transportation
All products recommended by Engadget are selected by our editorial team, independent of our parent company. Some of our stories include affiliate links. If you buy something through one of these links, we may earn an affiliate commission.