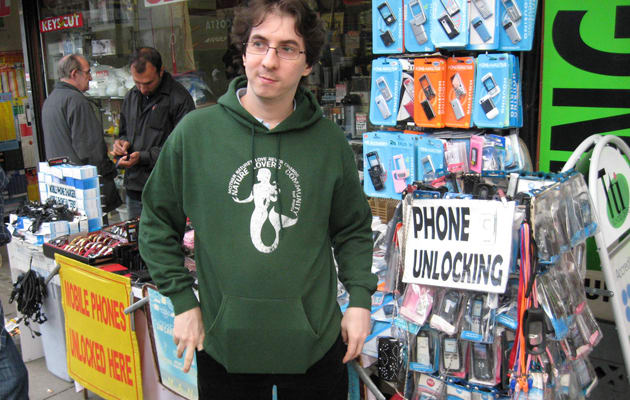 The US is now that much closer to a law that makes it legal to unlock your phone. A few months after the House of Representatives passed a bill that would authorize unlocking, the Senate has passed its own measure accomplishing mostly the same thing. The biggest difference is their attitude toward bulk unlocking; unlike the House, the Senate has no major objections to resellers unlocking devices en masse. Both legislative branches still have to harmonize their bills before the President can sign something into law, and it wouldn't be surprising if the volume unlocking issue holds things up. However, it's good to know that the government is largely on the same page -- and that you might not have to rely on the kindness of carriers to get more control over the phone you bought.

Source: Ars Technica
Coverage: The Hill
In this article: bill, cellphone, government, law, legislation, mobilepostcross, senate, smartphone, unlock, unlocking
All products recommended by Engadget are selected by our editorial team, independent of our parent company. Some of our stories include affiliate links. If you buy something through one of these links, we may earn an affiliate commission.