'Dead Cells' is finally coming to Android later this year 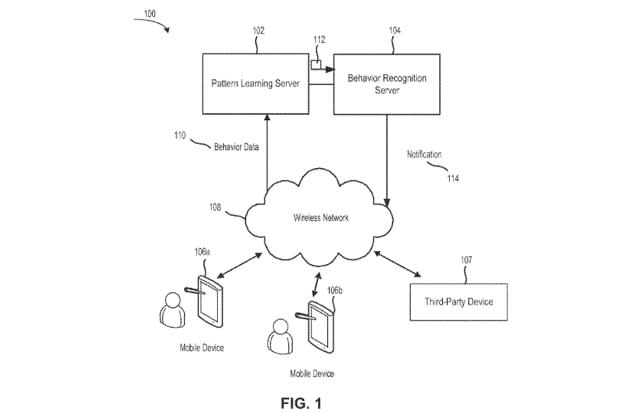 Forget Touch ID, Apple has dreamed up a way for your iPhone to recognize who you are simply by how you use it. In a new patent titled "Generating Notifications Based On User Behavior," Apple describes a way for a mobile operating system to identify patterns in your usage, and could even be used to automatically lock down the device in the event that it is stolen.

The system stores a massive amount of data based on usage. Everything from the way you type to the accelerometer readings when you're using the device while walking can be used as a historical reference. If a user's patterns don't match that of the device's owner, the device can lock itself down to prevent usage or curb the risk of identity theft.

As with all Apple patents -- particularly the ones that sound ridiculously cool -- there's a great chance we'll never see this feature materialize in a retail device. That said, Apple seems to be all about personal user security these days, and such a feature would definitely be in line with that trend.

In this article: ios, news, patents, pattern recognition
All products recommended by Engadget are selected by our editorial team, independent of our parent company. Some of our stories include affiliate links. If you buy something through one of these links, we may earn an affiliate commission.