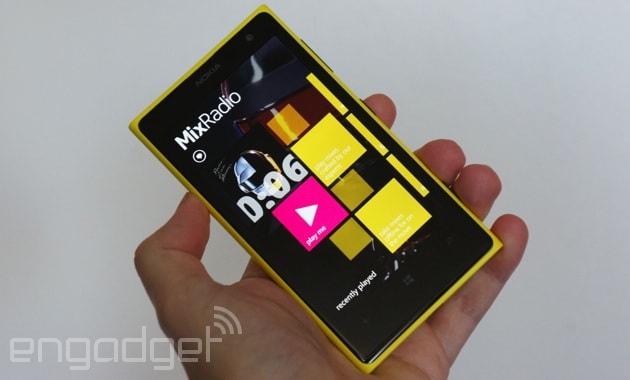 The restructuring plans from Microsoft caused a ripple effect throughout the company, with its recently acquired Nokia Devices and Services business being the most affected one. Now, as part of this, The Guardian reports that Nokia's MixRadio music-streaming app is expected to spin out and live as a standalone service. Essentially, this means MixRadio will no longer be limited to Microsoft's platform, though it's still going to come pre-loaded on Windows Phone handsets made by Nokia. Not that the world needs another streaming service for tunes, but the eventual spin-off would give the MixRadio app the chance its curation features to other platforms such as iOS and Android. At the moment, however, there are still things to work out: "I've been meeting with potential investors around the world in the last few weeks. We have very strong interest from investors in the US, Europe and Asia, and we remain open for further discussions," Nokia's Jyrki Rosenberg, VP of Entertainment, told the British publication.

Source: The Guardian
In this article: Microsoft, MixRadio, mobilepostcross, Music, nokia, Nokia MixRadio, NokiaMixRadio, NokiaMusic, Streaming
All products recommended by Engadget are selected by our editorial team, independent of our parent company. Some of our stories include affiliate links. If you buy something through one of these links, we may earn an affiliate commission.