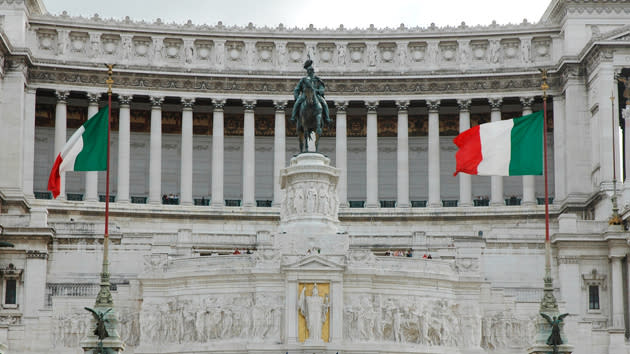 Google has already drawn fire from various European nations for allegedly violating users' privacy through its unified data policy, but Italy is more than willing to join the fray. The country's data protection agency has given Google 18 months to obey local laws and change how it handles your personal info. The crew in Mountain View now has to get your permission before it creates a profile; it also has two months to honor any requests to delete your data on active servers, and six months to scrub that content from backups.

Google tells Reuters that it's going to comply with the new rules, and it should have a roadmap on officials' desks by late September. Not that it has much choice but to act -- while the internet giant can easily afford potential fines, it's no doubt eager to avoid the agony of a criminal case. However quickly the company springs into action, the new requirements will likely be welcome by privacy-minded Italians who'd rather not give Google a detailed picture of what they're doing online.

In this article: data, europe, google, internet, italy, policy, privacy, regulation
All products recommended by Engadget are selected by our editorial team, independent of our parent company. Some of our stories include affiliate links. If you buy something through one of these links, we may earn an affiliate commission.