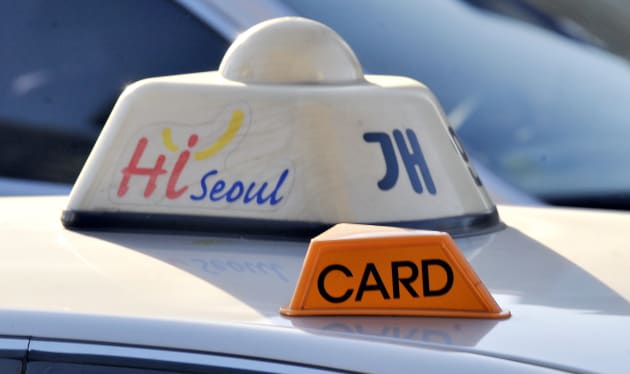 Uber may win some and lose some, but the battles rage on in cities where it operates. Seoul, Korea has now indicated that it would outright ban Uber, calling it illegal and harmful to taxi drivers. Uber operates its UberBLACK service there to connect professional chauffeurs to passengers via its app. That differs from UberX, UberPOP or Lyft -- the services that have faced the most bans and protests -- since those mostly use non-professional drivers. Seoul's city council called Uber an illegal threat to traditional cabs, since its drivers didn't have the usual insurance and safety controls. However, Uber told the WSJ that the city council's comments "show Seoul is in danger of remaining trapped in the past and getting left behind by the global 'sharing economy' movement." Despite that, the city must feel Uber is doing something right -- it said that it would soon launch its own, Uber-like geo-location app to connect regular taxis to passengers.

Via: WSJ
Source: AFP
In this article: ban, Korea, ridesharing, Seoul, Uber
All products recommended by Engadget are selected by our editorial team, independent of our parent company. Some of our stories include affiliate links. If you buy something through one of these links, we may earn an affiliate commission.