Here's what happened at Engadget Expand 2014 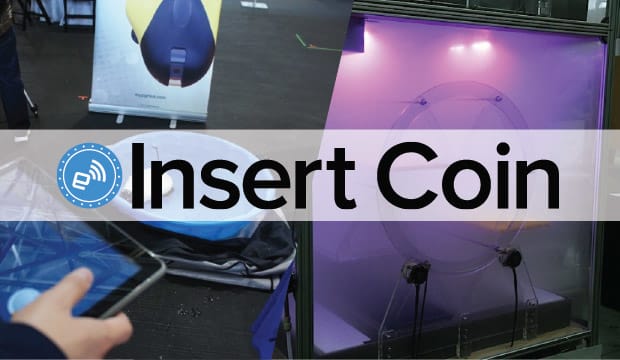 We know Insert Coin contestants shed blood, sweat and tears to complete their masterpieces, so we make sure they get scrutinized by people who know what they're talking about. For this year's event, we gathered a group of judges from different backgrounds to look at, poke and analyze every entry. They're in charge of making sure that the best entries get the coveted prize money and that the winners embody what Insert Coin's all about.

These four will join the very special roster of past Insert Coin judges, where they're definitely in good company. Just look at this list of previous judges for the competition, and you'll understand what we mean:

Now that you know who'll be examining Insert Coin entries from every angle, make sure to turn in yours before submissions close at September 26th, 2014.
In this article: expandny2014, innovation, InsertCoin
All products recommended by Engadget are selected by our editorial team, independent of our parent company. Some of our stories include affiliate links. If you buy something through one of these links, we may earn an affiliate commission.