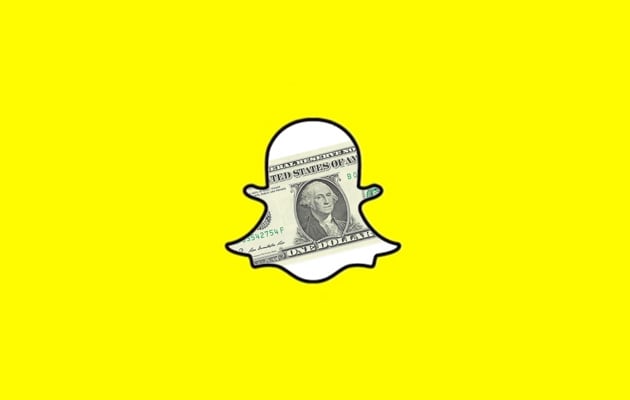 While competitors are busy cloning Snapchat in an attempt to replicate its success, Evan Spiegel and co. have continued to forge their own path. The company is already experimenting with new features in an attempt to generate revenue, but it's also apparently talking to some big hitters to ensure it can keep growing until those profits come. According to Bloomberg, Snapchat is currently in talks over a new round of funding with investors, which include Yahoo-backed Alibaba, that if confirmed could value the company at an incredible $10 billion. It's a significant figure, not only because it puts it on par with both Dropbox and Airbnb, but it's around three times the amount Mark Zuckerberg's Facebook is rumored to have offered to acquire the company last year. Not bad for a service that's known mostly for evaporating text and photo messages. Snapchat is understandably keeping quiet about its latest round of talks, and the figures could well change before the funding closes. Regardless of what happens, it appears Snapchat's decision to hold out and grow the service was the right one.

Source: Bloomberg
In this article: alibaba, facebook, funding, mobilepostcross, snapchat, valuation
All products recommended by Engadget are selected by our editorial team, independent of our parent company. Some of our stories include affiliate links. If you buy something through one of these links, we may earn an affiliate commission.