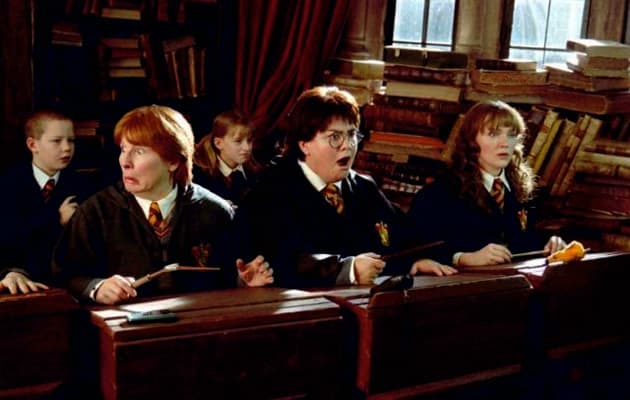 When it comes to the right to take the mickey out of famous songs, movies or books, the UK has always cast envious eyes toward the US. That's because a Brit couldn't parody something unless they'd been given direct permission from the creator or paid for a license. That meant for most people, making a parody was legally impossible, and saw several famous instances of works being pulled from YouTube. Thankfully, that's all set to change on October 1st, when the Copyright and Rights in Performances (Quotation and Parody) Regulations 2014 are set to come into force.

If you're a YouTube sensation-in-waiting, just gagging to unleash your parodies onto the world, what is it that you can and can't do under the new rules? For a start, you can make a pastiche, caricature or parody, and while there's no word on transformative works (i.e. mashups like Buttery Biscuit Base and They're Taking the Hobbits to Isengard) we'd imagine they're pretty safe, too. What you can't do is making something so similar, that people might buy or listen to your work instead of the original, so you probably can't make a Weird Al-style version of a pop song -- so Newport State of Mind would probably still not be covered. You're also not able to contravene the original creator's moral rights, which means you need to give credit where necessary and you can't defame the author by association. That means that you can't compare your least liked recording artists to any European war criminals of the 20th century, no matter how badly their music stinks.

Via: Open Rights Group, Chortle
Source: Legislation.gov
In this article: Copyright, Copyright and Rights in Performances Quotation and Parody Regula, Fair Dealing, Law, Parody, UK
All products recommended by Engadget are selected by our editorial team, independent of our parent company. Some of our stories include affiliate links. If you buy something through one of these links, we may earn an affiliate commission.