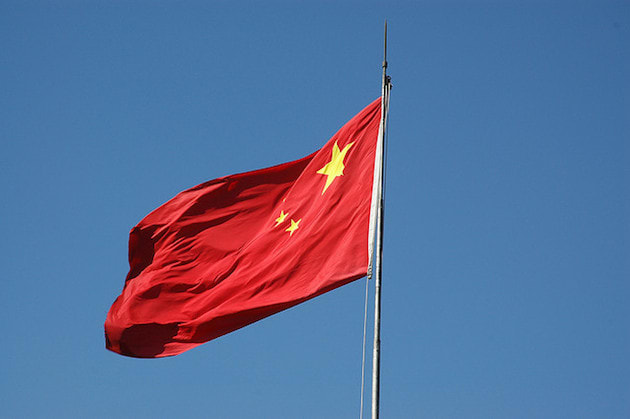 China's government isn't just giving the boot to foreign operating systems; it's doing the same for security software, too. A national procurement agency has dropped Kaspersky and Symantec from its antivirus supplier list, leaving only Chinese companies as options. It's not clear that the move is directly linked to the country's concerns about foreign software being used for espionage. Kaspersky tells Reuters that it's in "conversations with authorities" about the move, but there isn't an official statement on the subject just yet. It wouldn't be shocking if there was a connection, however, since security tools are at the very heart of China's fears. The real surprise is the nature of the targets -- while many would expect China to distrust an American outfit like Symantec, it may be treating a Russian developer (Kaspersky) with a similar level of suspicion.

Update: Symantec says the list only applies to "certain types of procurement," and that it's not an out-and-out ban. Still, the company is looking into the report -- and any significant contract losses still represent significant problems.

Via: Reuters
Source: People's Daily
In this article: antivirus, china, espionage, internet, kaspersky, security, software, spying, surveillance, symantec
All products recommended by Engadget are selected by our editorial team, independent of our parent company. Some of our stories include affiliate links. If you buy something through one of these links, we may earn an affiliate commission.