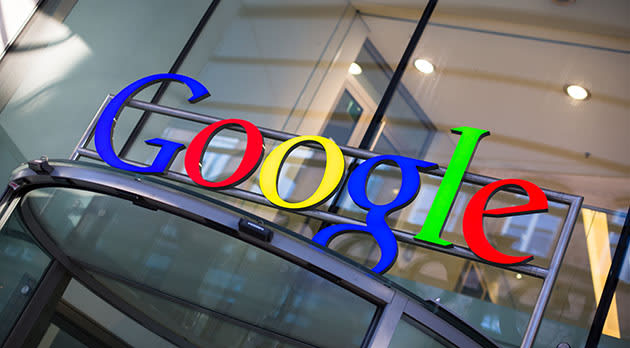 Google regularly screens Android apps in the Play Store, but it's usually focused on blocking malware and scams rather than the substance of the apps themselves. Today, though, it took the rare step of policing content by removing Bomb Gaza, a game that made light of the current conflict between Israel and the Palestinian group Hamas. A spokesman would only tell Reuters that it pulls apps which "violate [the company's] policies," but the forced exit came not long after outrage from Play Store users who felt that the game trivialized very real casualties. Most likely, Google took the title down due to terms of service that forbid hate speech and abusive material; users can flag apps they find offensive, so it wouldn't have taken much to prompt action. While the move isn't completely surprising as a result, it's a reminder that Google will clamp down when software is virtually tailor-made for antagonizing entire cultures.

Source: Reuters
Coverage: The Guardian
In this article: app, gaza, gazastrip, google, googleplay, israel, mobilepostcross, palestine, playstore, politics, smartphone
All products recommended by Engadget are selected by our editorial team, independent of our parent company. Some of our stories include affiliate links. If you buy something through one of these links, we may earn an affiliate commission.