Why are we obsessed with Instagram's ‘What are you?’ filters? 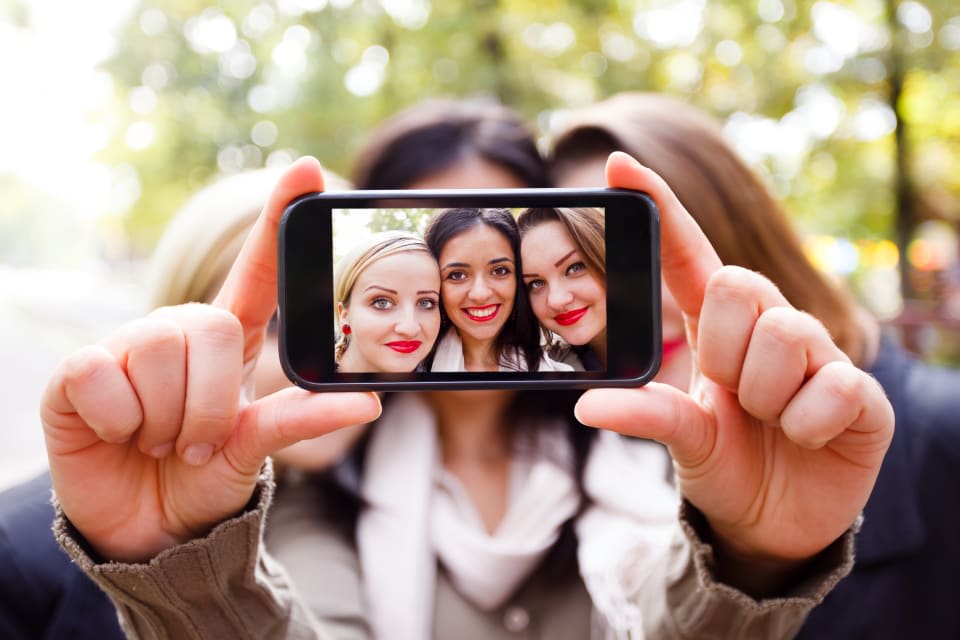 You can't escape the selfie. No one can. Celebrities do it; politicians do it; and it's likely you or someone you know has done it. Selfies have become so ubiquitous that it was dubbed Word of the Year in 2013, and it's even entered the Oxford Dictionary, where it's defined as "a photograph that one has taken of oneself, typically one taken with a smartphone or webcam and uploaded to a social media website." The latter part of that description is why the selfie is more than just a simple self-portrait -- it's meant to be shared.

One could argue -- and James Franco certainly has -- that the selfie is a window into one's personality. It's a quick way to show the world who you are on the internet -- like an online avatar if you will. I'll admit I've taken a few selfies myself, but always with a twinge of guilt that I was being shallow or vain. That guilt, however, is apparently not a concern for the majority of us. Selfies have well and truly permeated popular culture to, as you'll see in the gallery here, ridiculous levels. 10
In this article: selfie, selfies
All products recommended by Engadget are selected by our editorial team, independent of our parent company. Some of our stories include affiliate links. If you buy something through one of these links, we may earn an affiliate commission.