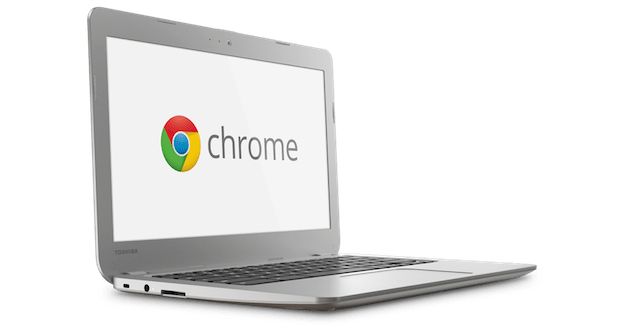 When Google first unveiled its lineup of Chromebooks at Google I/O in 2011, it promised a new era of ultraportable computers that were affordable, had a healthy battery life and almost zero load times. Three years on, Google and its partners have continued to ship updates and we've found recent models that have offered some pretty impressive battery life and more powerful processors. But is that enough to make you buy one? Despite being insanely popular at places like Amazon, many of us have yet to be convinced of their utility. Do you have a Chromebook? Can it replace your normal computer for daily tasks? Let us know in the Engadget forums!

In this article: chromebook, ChromeBooks, ChromeOs, Engadget forums, google chromebook, laptops, NetBooks, notebooks
All products recommended by Engadget are selected by our editorial team, independent of our parent company. Some of our stories include affiliate links. If you buy something through one of these links, we may earn an affiliate commission.