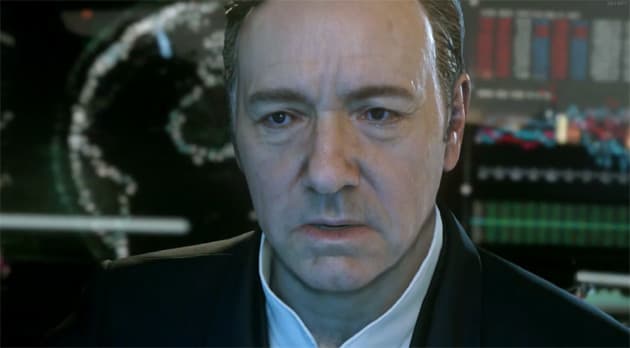 Activision games like the Call of Duty series are practically movies between their big-name actors and Michael Bay-like action scenes, so this begs a question: why doesn't the company actually make movies? Apparently, it may do just that. The Information hears from sources that the developer is tentatively planning to launch a studio that would produce movies and TV shows based on its brands. The new outfit would theoretically be a Marvel-style hit factory that produces exactly the titles it wants to see on the big screen, rather than licensing out to third parties that historically botch the job. That certainly makes sense -- for every successful adaptation like Resident Evil, there's a dozen Wing Commanders that tarnish an otherwise fine legacy.

Whether or not this project pans out is another matter. CEO Bobby Kotick is still in talks to get the necessary executive talent, and Kotick himself has been worried that movies might sour people on the franchises. Activision certainly isn't commenting on the rumor at this stage. However, the firm might feel like it has little choice. Call of Duty sales have been gradually dropping for a while, and there's no guarantee that Skylanders will remain a cash cow forever -- movies may rekindle interest in these well-worn properties and prevent a Guitar Hero-level burnout.

Source: The Information
In this article: activision, callofduty, gaming, hdpostcross, movie, movies, television, tv, videogames
All products recommended by Engadget are selected by our editorial team, independent of our parent company. Some of our stories include affiliate links. If you buy something through one of these links, we may earn an affiliate commission.