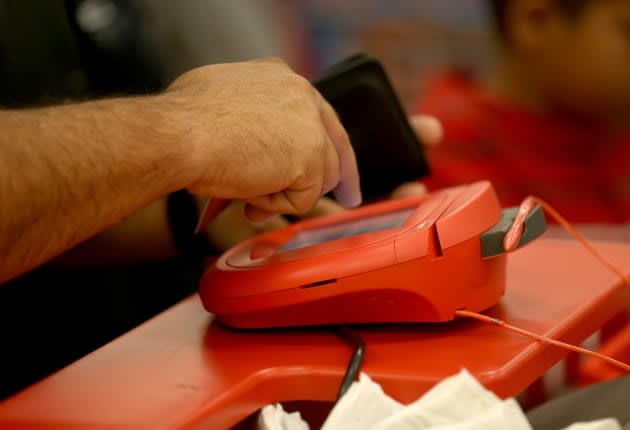 Target's massive data breach grabbed headlines right in the middle of holiday shopping that year, and the fallout continues. According to a Department of Homeland Security advisory this afternoon, the attacks that hit the red-hued retailer, along with Supervalu and UPS, are much more widespread than first reported. The so-called "Backoff" malware in various versions has actually hit more than 1,000 businesses in the States, allowing hackers to snag info from millions of credit card payments. Remote network access for contractors provides the avenue for entry, and the announcement suggests that companies have vendors take a close look at their systems for possible criminal activity. It's also calling for businesses to put cash registers on a separate network and employ two-factor authentication to help combat would-be intruders.

Source: The New York Times
In this article: cyberattack, hack, hackers, security, target
All products recommended by Engadget are selected by our editorial team, independent of our parent company. Some of our stories include affiliate links. If you buy something through one of these links, we may earn an affiliate commission.