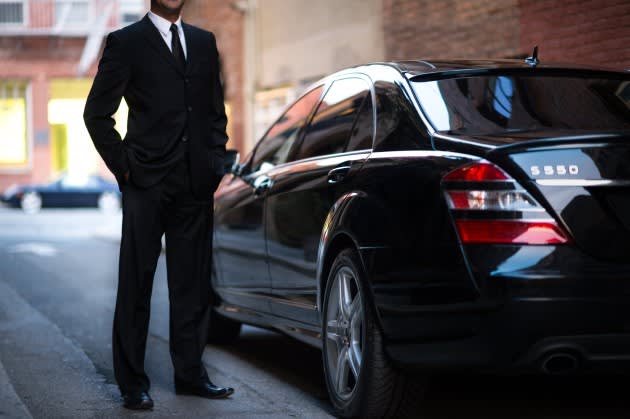 For Uber, its rise to the top hasn't always gone smoothly. From facing legal challenges across different parts of the world, to battling it out verbally with competitors, the ridesharing company has had to fight hard to make a name for itself. And now things have apparently taken a turn for the worse, at least for some of its drivers. According to PandoDaily, a number of Uber drivers in Los Angeles say they have been suffering from serious attacks, such as robberies at gunpoint, in recent months. The report, which cites three drivers who spoke on condition of anonymity, claims that people with bad intentions are using the Uber app to locate drivers on a map in order to rob them. While, in most cases, these criminals are looking to steal the Uber-provided phones carried by operators, PandoDaily was told someone was, at one point, the victim of a carjacking situation. Either way, the main concern here shouldn't be the iPhones or vehicles at stake, but rather every driver's safety. We've reached out to Uber for comment and will update this story if we hear back.

Source: PandoDaily
In this article: LA, Los Angeles, LosAngeles, ride-sharing, ridesharing, Robbery, Uber, Uber Driver, Uber Drivers
All products recommended by Engadget are selected by our editorial team, independent of our parent company. Some of our stories include affiliate links. If you buy something through one of these links, we may earn an affiliate commission.