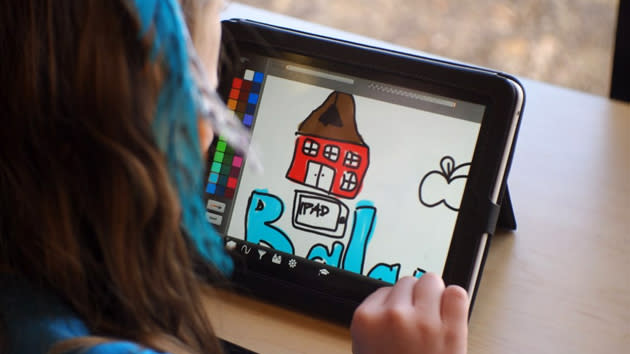 Los Angeles' grand dreams of putting iPads in schools came into question a month ago, and they've now come to a screeching halt. Superintendent John Deasy has suspended a contract with Apple to both "take advantage of an ever-changing marketplace" (read: diversify hardware) and, crucially, to investigate recently raised ethical concerns. Allegedly, both Deasy and a top deputy have close links to executives at both Apple and curriculum provider Pearson, calling the whole iPad program into question; it suggests that officials were doing personal favors rather than taking kids' needs into account. Deasy is quick to claim that his team was only working closely with Apple and Pearson on the pilot, not the contract, and offered a deal to another major vendor. Whether or not that's true, the suspension suggests that the vision of an iPad in every LA classroom may never come to pass -- it's more likely that the broader device selection is here to stay.

In this article: apple, education, freeipads, ipad, la, losangeles, pearson, school, schools, tablet, tablets
All products recommended by Engadget are selected by our editorial team, independent of our parent company. Some of our stories include affiliate links. If you buy something through one of these links, we may earn an affiliate commission.