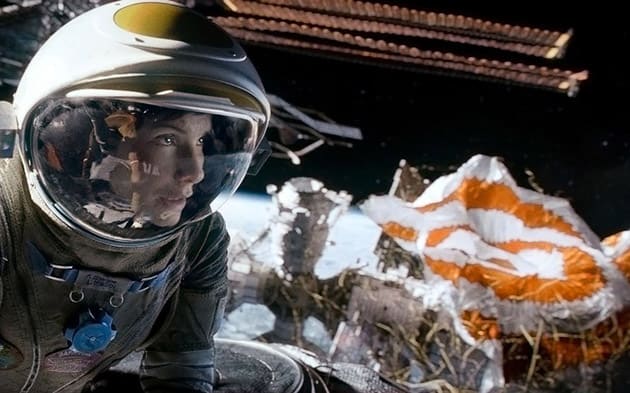 In the movie Gravity, masses upon masses of floating debris hurtled through space at alarming speeds and collided with the heroine's space shuttle, killing her crew. Space junk isn't just something made up for the movies, though -- it's a real issue that's costing space agencies a whole lotta money. As such, Lockheed Martin has teamed up with Australian company Electro Optic Systems to build a space object tracking facility in western Australia, which the latter has been planning for years. While the U.S. Air Force's debris-tracking Space Fence (also developed by Lockheed Martin) uses radar systems, this one will use an optical technology like those found in telescopes to zoom in on objects, and lasers to calculate their speed and distance from Earth.

Space agencies typically avoid debris by moving vehicles when trackers warn that they're bound to collide with floating junk. When the Lockheed Martin facility's construction wraps up in 2016, it'll be able to track 200,000 pieces of space junk, which could be anything from rocks to pieces of old satellites, even those as small as a baseball. Seeing as even the tiniest speck of trash can shatter windows on space vehicles, the new facility can help save NASA and other agencies some serious cash.

Source: The Wall Street Journal, Lockheed Martin
In this article: lockheed martin, LockheedMartin, SpaceDebris, SpaceJunk
All products recommended by Engadget are selected by our editorial team, independent of our parent company. Some of our stories include affiliate links. If you buy something through one of these links, we may earn an affiliate commission.