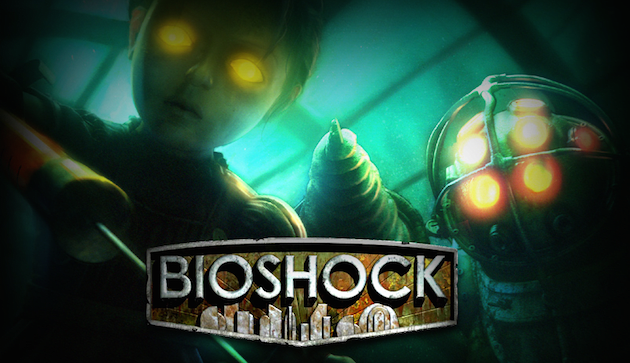 It took 2K Games a little longer than originally expected, but the publisher has finally released its iOS version of the original BioShock. The mobile version of the popular title is compatible with newer iPhones and iPads, which means you're out of luck if you have, say, an aging 4S handset or an older tablet from Apple. Naturally, you can expect a familiar storyline, so be ready to shoot a lot of weird-looking creatures. For those of you looking forward to it, just be prepared to pay a premium -- BioShock for iOS is a whopping $15 on the App Store. There are no in-app purchases in sight, however, meaning that you'll get the full game experience from the get go, rather than having to buy add-ons here and there.

Source: App Store
In this article: 2K, 2K-Games, 2KGames, BioShock, BioShock game, hdpostcross, iOS, mobilepostcross
All products recommended by Engadget are selected by our editorial team, independent of our parent company. Some of our stories include affiliate links. If you buy something through one of these links, we may earn an affiliate commission.