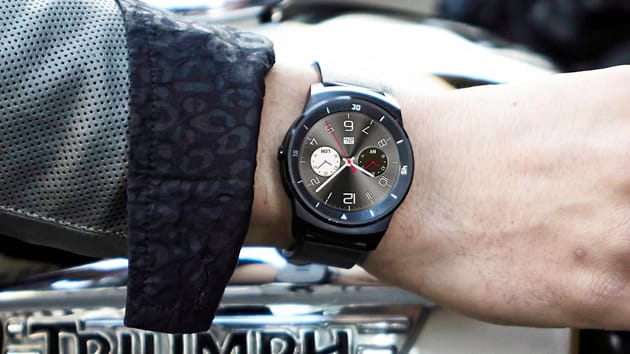 One of the biggest gripes of smartwatch ownership is the (usual) dependency on your smartphone; do you really want to carry two devices when you're going out for a run? If you're an Android Wear fan, you won't have to in the near future. Google tells CNET that "several" updates are coming to its wearable platform before the end of the year, some of which will let you cut the figurative cord. Bluetooth headset support will let you put some music on the watch to listen at any time. GPS support will let you map your run while leaving your phone at home, although you'll logically need a watch with position tracking built-in -- in other words, don't expect it to show up on your early G Watch or Gear Live.

The first of these updates is due this week, and it should improve both navigation and voice commands. Google hasn't said just when some of the deeper feature upgrades are coming, but at least one of them will include that previously promised support for custom watch faces. Android Wear might have felt a little undercooked when it first launched, but it's obvious that Google wants to fill out the feature list very quickly.

Source: CNET (1), (2)
In this article: android, androidwear, audio, bluetooth, fitness, google, gps, headset, mobilepostcross, running, smartwatch, wearable
All products recommended by Engadget are selected by our editorial team, independent of our parent company. Some of our stories include affiliate links. If you buy something through one of these links, we may earn an affiliate commission.