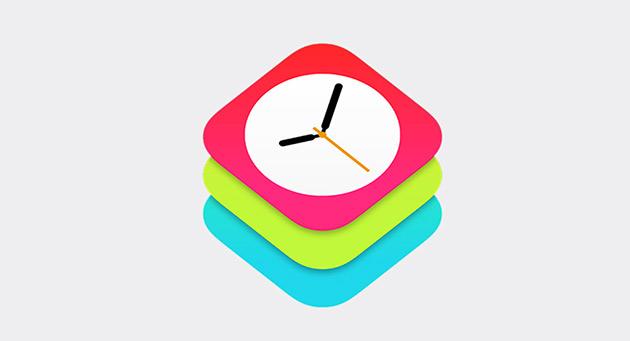 Apple has unveiled its long-rumored wearable, and with it a third-party tool chest called WatchKit. For starters, the initiative will help developers integrate compatible apps with the Watch's Glances screen, and do so from day one. It's also part of a larger mindset in Cupertino, including HomeKit and HealthKit, that allows more openness and a range of features when new devices launch. This means that companies like Twitter, American Airlines and Starwood Hotels can get in right from the start, with custom features for wearable-driven tasks. For example, guests can expect to unlock hotel rooms by waving the Apple Watch in front of the lock and BMW will let you check the charging status of your car. And starting next year, devs will be able to create native apps for the Apple Watch. 13
In this article: apple, applewatch, apps, iphoneevent2014, smartwatch, software, watchkit
All products recommended by Engadget are selected by our editorial team, independent of our parent company. Some of our stories include affiliate links. If you buy something through one of these links, we may earn an affiliate commission.